If you’re a shop regular, or an avid blog or tasting note reader, you might have noticed the term "seasonality" crop up from time to time. By this, we don’t mean a coffee that tastes particularly Summery or Wintery but a coffee that has been freshly harvested, something that is particularly important for our espresso blend ingredients.

Coffee grows at high altitudes in countries between the two Tropics. These environments provide the right rainfall, temperature and soil type for coffee to flourish. Generally speaking, coffee producing countries in the Northern Hemisphere harvest in the Winter and Southern Hemisphere in the Summer. Some countries in between have more than one harvest per year, called a fly harvest. With this in mind we can tailor an espresso blend to make sure that its ingredients are always fresh. But why is this so important? 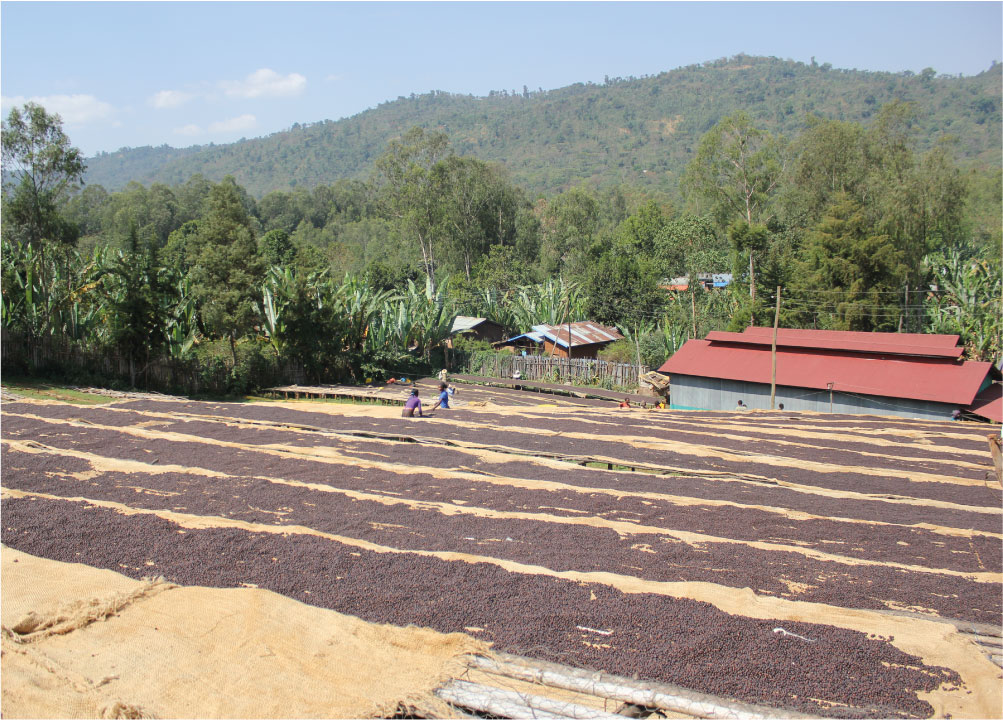 After harvesting, coffee is processed in a number of ways to remove the cherry from the bean (seed). The bean is then dried and forms its own hard, protective, papery shell called pergamino or parchment. This helps lock moisture inside the bean and is removed just before being shipped. It is this careful processing, and drying methods practised at origin, that play such important role in the success of an espresso blend. 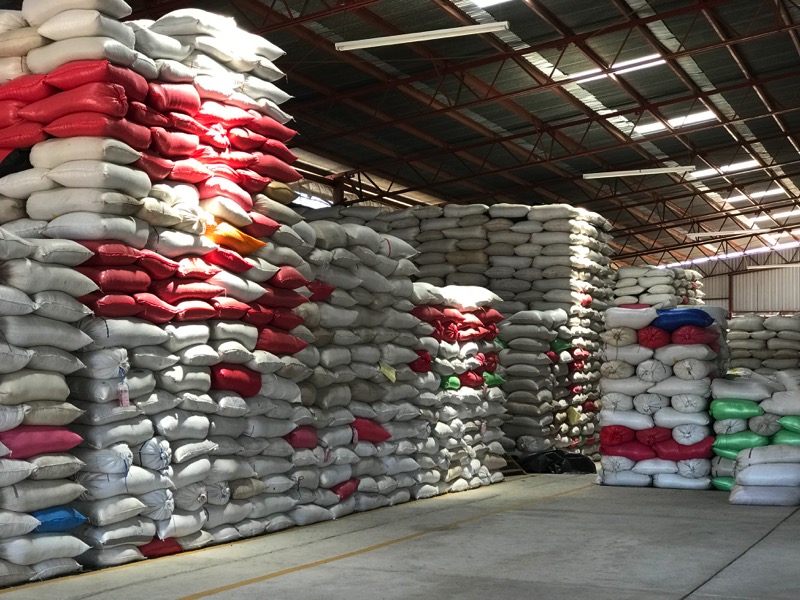 When coffee lands with us a few months later, it has a moisture level of around 12%. As time passes this moisture content will start to drop off and coffee will start to lose is complexity and body. For filter coffee this means that a coffee will start to taste woody and start to lose its character. For espresso it also means that it becomes increasingly more difficult to extract. With less oils and moisture present in the coffee, there is less resistance in the puck to slow down water flow. This can partly be compensated for by grinding finer and dosing up but ultimately it is a sign that the espresso blend ingredients are starting to fade. The result will be a more watery, papery, woody tasting espresso, hence the need for a fresh espresso blend packed full of flavour and a lively vivacity all year round. 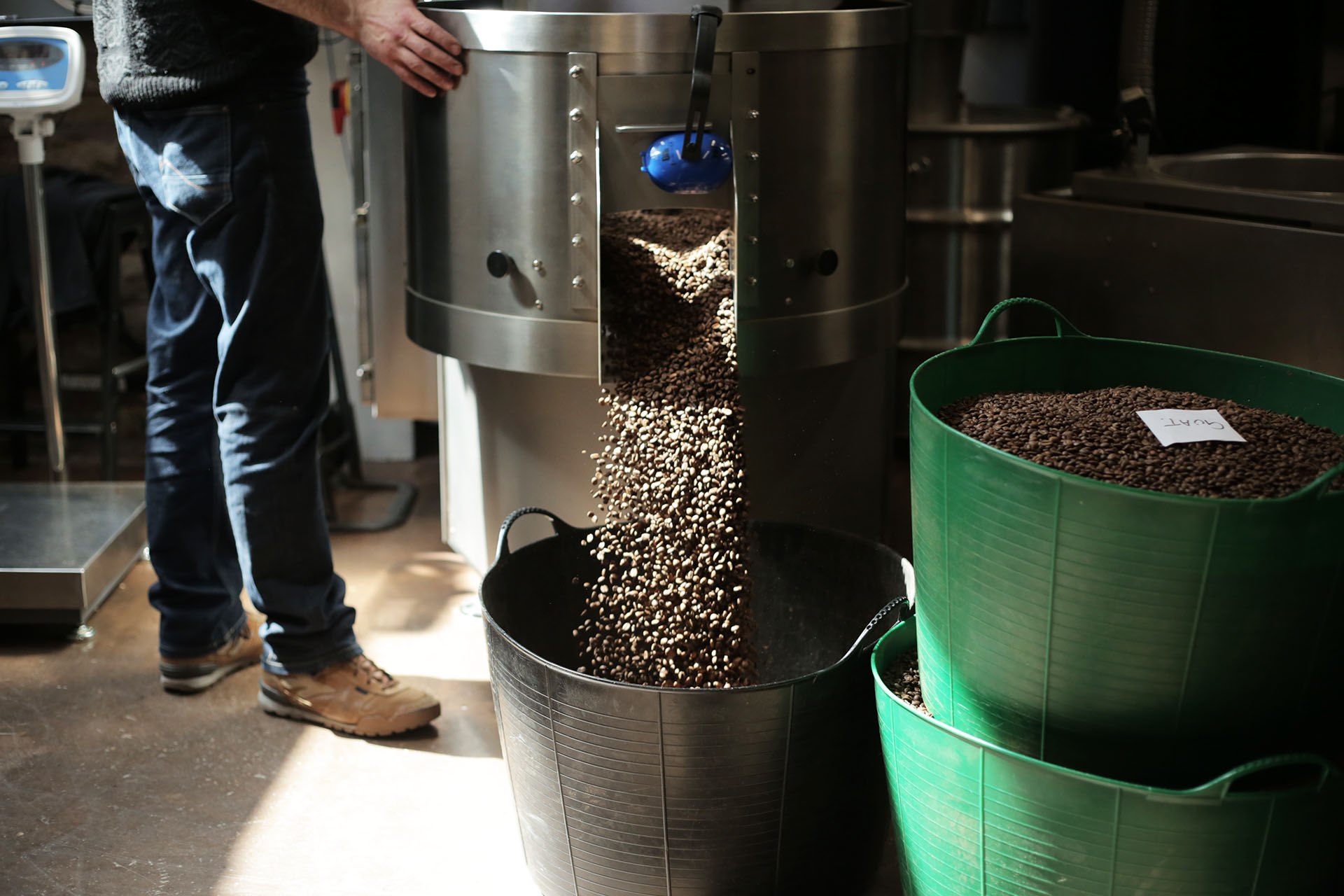 Our Prototype espresso blend is so-called because it is based on an original model from which many variations are constantly being cast and represents perfectly the ever-changing nature of this particular espresso blend. As new crops of coffee come into season, they make their way into the blend, adding a little something extra whilst keeping the flavour profile along the right lines. The usual suspects in Prototype are some bright, fruity Africans, balanced out with some caramel sweet Central Americans, highlighting the fresh, vibrant fruit characteristics that are inherent in coffee.

The current line-up is as follows;

Private: Archetype
Dark Chocolate / Hazelnut / Molasses
£7.00
Newsletter Get 10% off your first order by signing up to our newsletter.